This Irish Island Is Becoming A Hub For Digital Nomads 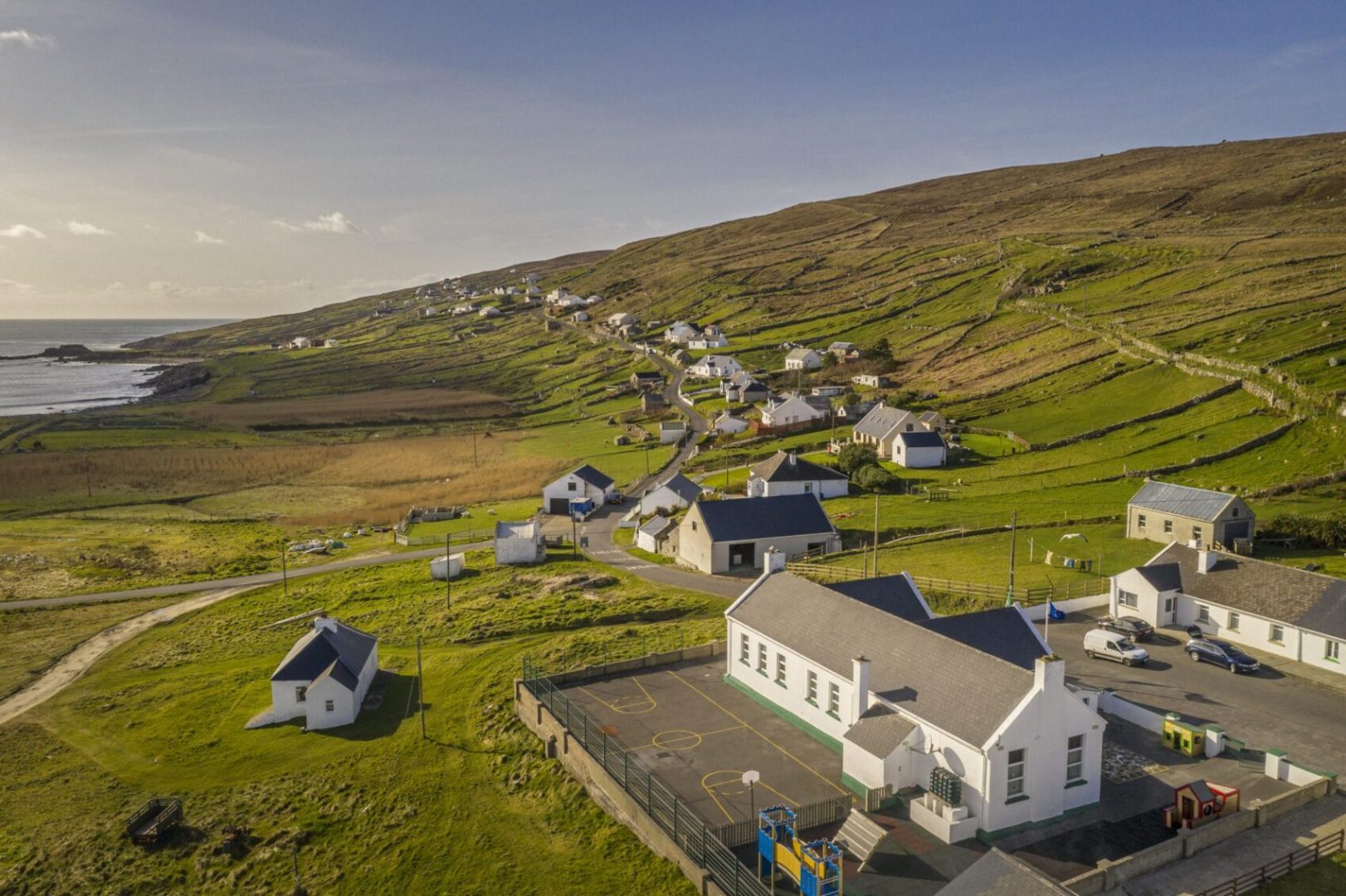 Home to 469 people, the island of Arranmore (Árainn Mhór in the native Gaelic language) sits off the north-western coast of Ireland. The island has long suffered from a gradual population decline as the fishing and farming industries integral to the local economy are unable to compete with the allure of the mainland and well-paying jobs offered in the cities. As growing numbers of the island’s youth had to move to urban areas to find work and be connected to better services, the islanders of Arranmore recognized the need to innovate to retain a viable population.

Around the world, growing connectivity has led to a rapid change in the work environment. Many people are now able to work from any location worldwide – leading to certain jobs evolving to become borderless. This new generation of online workers have lost the need to have a specific physical location as their base of operations, some calling themselves ‘digital nomads’. A 2018 study showed that over 4.8 million Americans described themselves as digital nomads, with global trends suggesting that this number is set to increase worldwide.

As such, any area that has a strong internet connection can become a work hub for a digital nomad, leading to the popularization of shared workspaces in big cities. However, more and more nomads are looking to relocate away from major hubs to enjoy a healthier work-life balance. Arranmore lies in an idyllic location in the North Atlantic, and islanders realized they could capitalize on the growing number of people seeking to work remotely by investing in IT infrastructure.

After installing high-speed internet the island now boasts one of the fastest connections in Ireland, and in conjunction with communications company Three, Arranmore has unveiled a new state-of-the-art hub. The MODAM digital workspace is the crown jewel of Arranmore’s pitch to draw in digital nomads, it delivers high-quality upload and download speed as well as video conferencing, smart technology, and telecommunication abilities. Additionally, spots are available from €20 a day – a bargain compared to most co-working spaces.

Arranmore Island is also home to one of Ireland’s oldest CoderDojos – a kids programming club that teaches them how to use coding languages and build apps that opened in 2012. Membership to the club is free and is run by voluntary mentors and organizers. The CoderDojo movement was started in Ireland 8 years ago and now counts over 2000 communities in 107 countries. Arranmore’s CoderDojo has attracted tech experts from around the United Kingdom and is just one of the many perks awaiting digital nomads and their families.

On the 5th October 2019 the island hosted a workshop aimed at showing how innovation can promote growth. Speakers will cover a variety of topics including the island’s CoderDojo, Arranmore’s e-learning hub which marries virtual reality with education as well as providing more information about the MODAM and how it has generated global interest.

Message In A Bottle

With its natural beauty, remote location and ultra-modern infrastructure, the islanders hope to Arranmore will become an attractive option for digital nomads. To encourage migration to Arranmore, residents penned an open letter to the citizens of the United States and Australia describing the best parts of the island and how they could play a part in reviving an island community that has a lot to give. “We’re working to become the most connected island in the world,” explains Arranmore Island Community Councilor Adrian Begley.

Arranmore boasts not only its facilities but its community and environment, and its inhabitants believe that it is set to become an up and coming hub for graphic designers, photographers, and other digital workers. Begley explains that moving to Arranmore will let new arrivals “to enjoy life as well as have a good job. You get the best of both worlds. You’re making time for living.” A hard sell intent on melding the best of its natural beauty and the latest innovation of the digital workplace, the Irish island has made a new, modern twist on an otherwise common trend.

Arranmore Island Community Council are also working with other groups and organizations, such as Grow Remote, who endeavor to promote remote working and support those who do, and engage with companies who are making the move towards having a more remote-based workforce.

The island council is also engaging with tertiary education providers to promote and encourage the uptake of distance learning courses which can provide a lifeline to rural communities such as Arranmore. In doing so, the thinking is that this will allow young school-leavers wanting to study and those wishing to retrain to do so while still living in their home community with the intention of eventually working remotely.

Migrations have always played a part in islands’ developmental history. From the early seafarers and neolithic settlements that grew to become fishing hubs and centers for trade, islands have always evolved with the times. However, as modern technology has improved, islands worldwide have seen their populations dwindle and economies struggle to move forward – Arranmore is seeking to reinvent itself. Phase II of the project is coming onstream bring Internet of Things (IoT) solutions for three areas: fisheries, elder care, and environmental monitoring.

From a quiet fishing village to an international hub for digital nomads, Arranmore exemplifies how islands worldwide are at the leading edge of innovation. Globally, islands are currently leading the charge in renewable energy, smart technology, and low-carbon research. Arranmore’s ability to recognize how the internet has revolutionized workplace dynamics has made it a leading digital hub. Innovation born from the edges of the world is set to provide the developmental blueprints for the world. 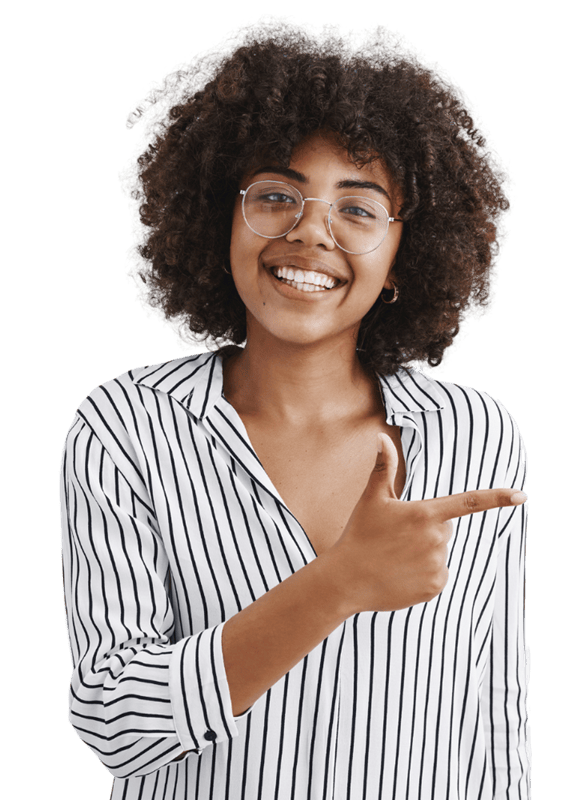 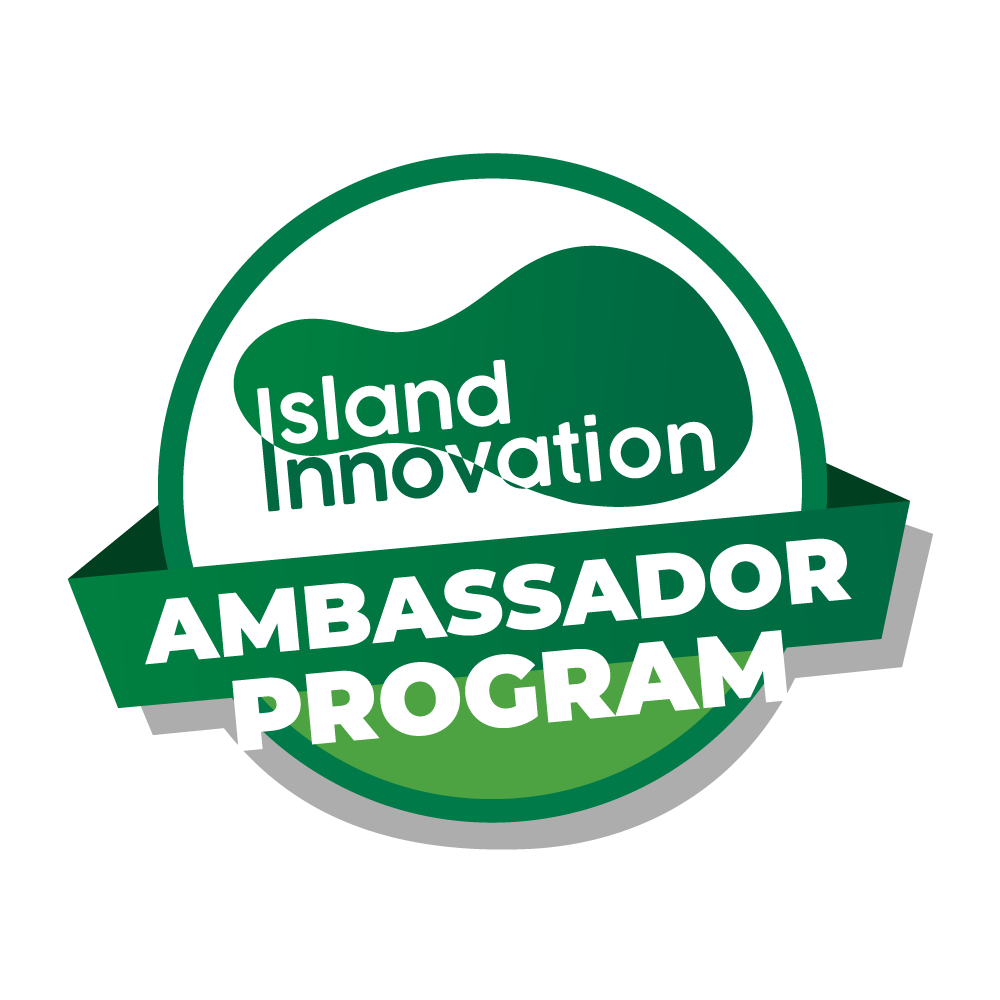