Lisbon, Portugal, 1 July – The five-day UN Ocean Conference ended today with more than 150 countries collectively agreeing to scale up science-based and innovative actions to address the ocean emergency. This agreement, together with bold commitments from all sectors of society — youth, civil society, businesses and the scientific community — clearly demonstrates the centrality of a safe, healthy and productive ocean to food security, livelihoods and a safe planet.

“The Conference has been an enormous success,” stated Under-Secretary-General for Legal Affairs and United Nations Legal Counsel Miguel de Serpa Soares in his closing remarks. “It has given us the opportunity to highlight critical issues and generate new ideas and commitments. But it has also shed light on the work that remains, and the need to scale this up and raise ambition for the recovery of our ocean.”

More than 6,000 participants, including 24 Heads of State and Government, and over 2,000 representatives of civil society attended the Conference, advocating for urgent and concrete actions to tackle the ocean crisis. From rising sea levels and marine pollution to ocean acidification and habitat loss, the planet’s largest biodiversity reservoir is in jeopardy, threatening to derail progress on Sustainable Development Goal 14, the key roadmap for global action on life below water. Additionally, cumulative human impacts on the ocean — the lungs of our planet — if not curtailed, will exacerbate the climate emergency, and hinder the aspirations of the Paris Agreement.

Ocean-based economies have also been deeply affected by the COVID-19 pandemic and there were many setbacks in ocean management, monitoring and science. The multidimensional food, energy and finance crisis is further aggravating the fallout and weakening people’s ability to cope.

But restoring the health of our ocean can be part of the solution. Resilient and healthy oceans are the foundations of climate regulation and sustainable development, with the potential to produce food and energy for billions.

The Conference also heard many success stories with many initiatives showcased demonstrating how stakeholders can come together to transition towards a sustainable ocean economy and, as a result, improve biodiversity, community livelihoods and climate resilience.

In addition, the Conference succeeded in translating ideas into action with a host of new commitments made by many countries and stakeholders (see snapshot below). Close to 700 commitments were registered, adding to the substantial commitments made at the 2017 UN Ocean Conference. These commitments showcase the critical need for innovation and science to revitalize the ocean.

2022 has also become a super year for the ocean with a number of key breakthroughs with the Ocean Conference introducing a new chapter on ocean action. The UN Environment Assembly in March consensually agreed to begin negotiations for a binding global treaty to end plastic pollution. While last month, the World Trade Organization succeeded in reaching general consensus on banning harmful fisheries subsidies. This year’s Intergovernmental Conference on Marine Biodiversity of Areas Beyond National Jurisdiction could also lead to strengthening governance of the high seas. Later this year, the Conference of the Parties to the Convention on Biological Diversity (COP 15) is an opportunity to achieve a new target to protect 30 per cent of the planet’s lands and seas by 2030. UNFCCC COP 27, to take place in November, will see a focus on climate adaptation measures and financing required to build ocean resilience.

The Conference also saw the unanimous adoption of the Lisbon Declaration, a suite of science-based and innovative actions, taking into account the capacity challenges facing developing countries, in particular, Small Island Developing States and Least Developing Countries, at the frontline of the devastating impacts of the ocean emergency.

“Going forward, it will be important that we renew our focus on ocean action. We need to do this by focusing on improving the scientific basis for our decisions, by improving the science-policy interface, and by engaging in scientific partnerships that build capacity through mutual learning,” said UN Under-Secretary-General for Economic and Social Affairs and Secretary-General of the Conference, Liu Zhenmin.

The deliberations at the Conference saw the meaningful engagement of all segments of society. Civil society representatives together with corporate leaders, scientists and other partners spotlighted challenges, shared initiatives, and recommendations across a myriad of areas including marine pollution, ocean acidification and preservation of coastal and marine systems. 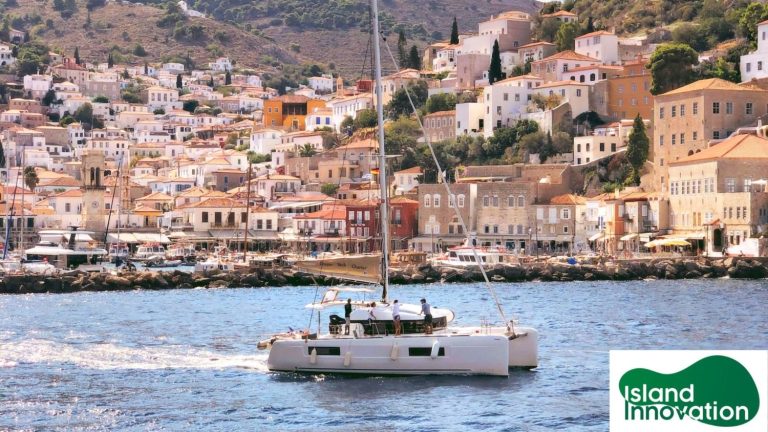 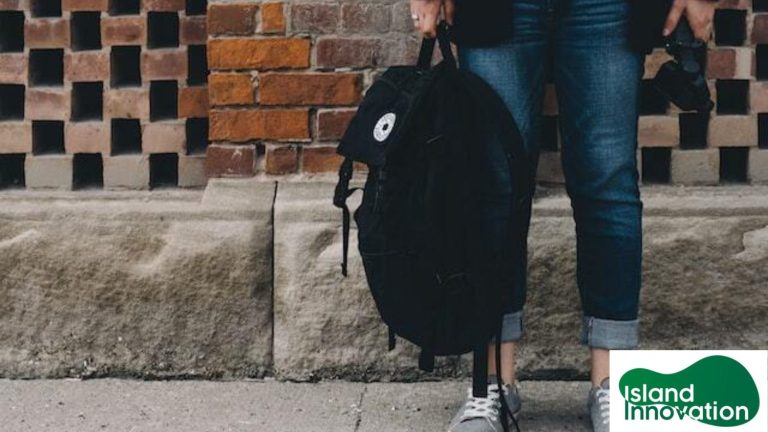 A Head Start for Youth in the Maldives: Building National Skills and Careers 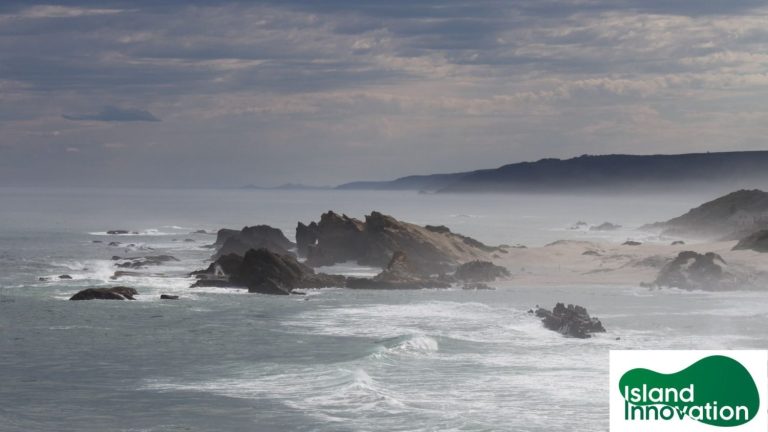 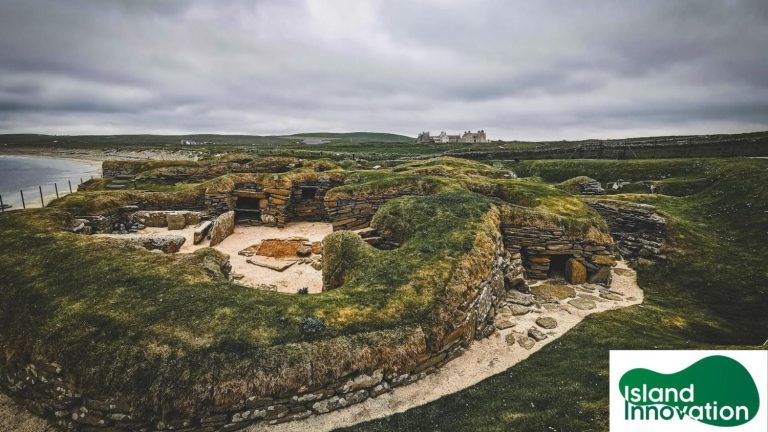 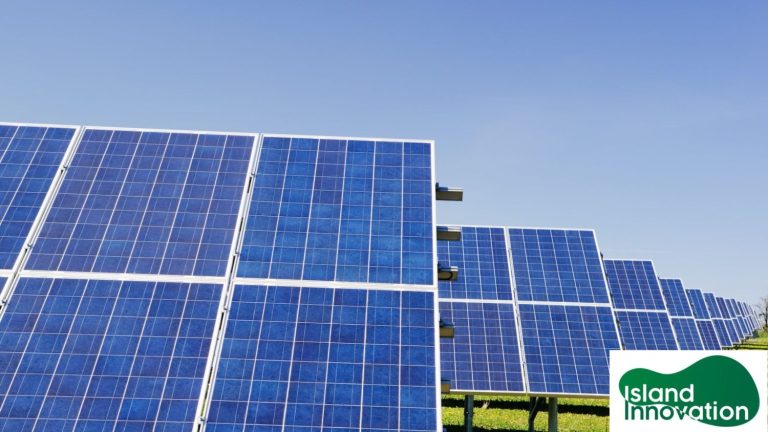 In the face of strengthening typhoons, Japan’s islands adopt renewables 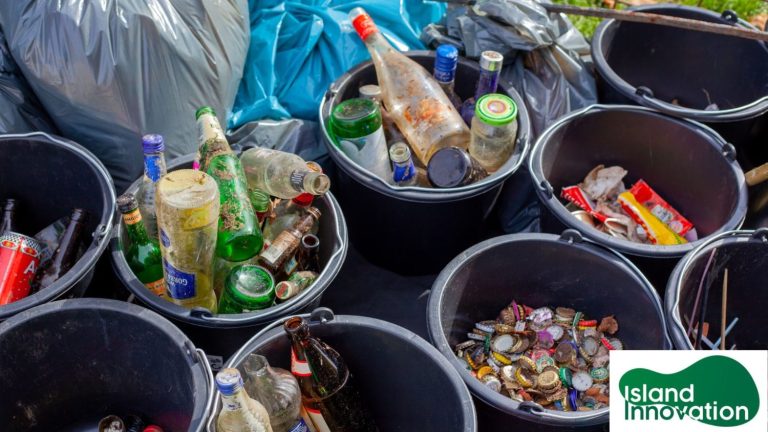 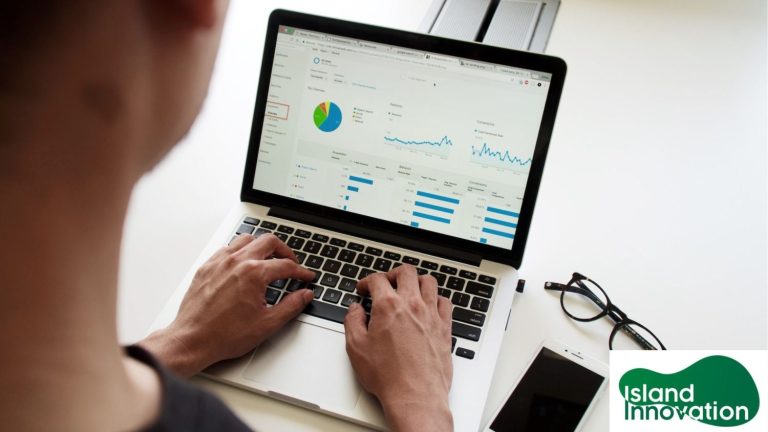 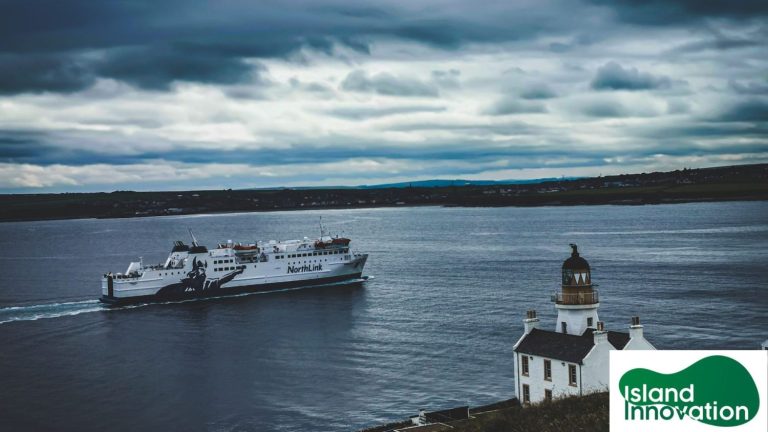 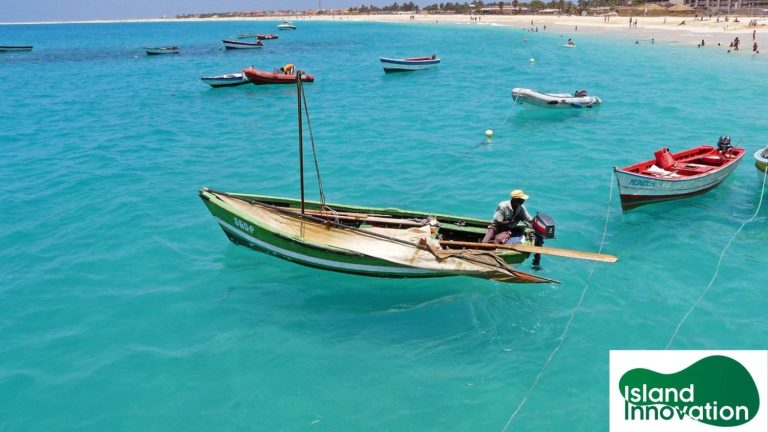 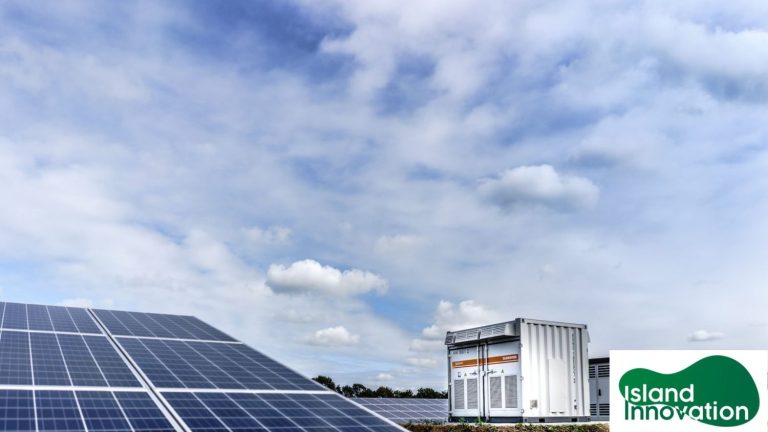 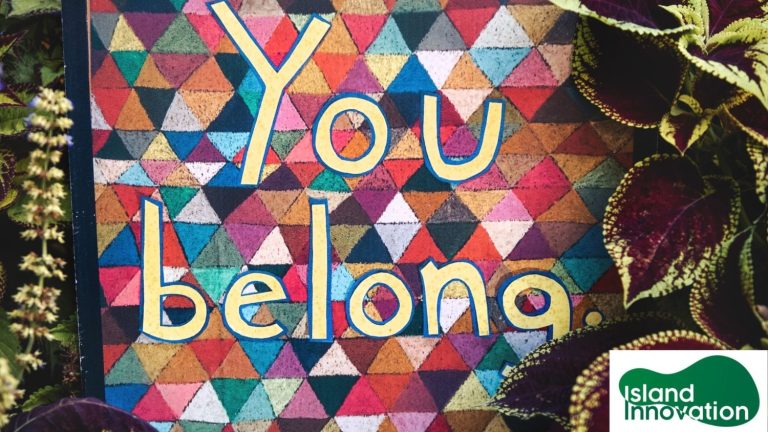 ‘We are essential’: Conference at GCC promotes diversity, inclusion on island 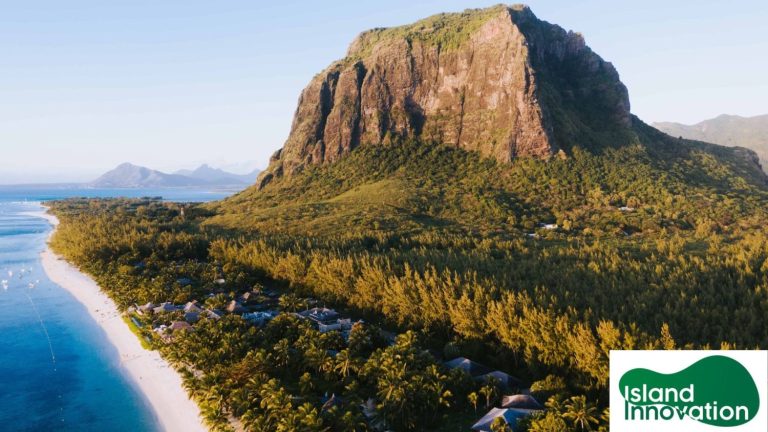 A Head Start for Youth in the Maldives: Building National Skills and Careers

In the face of strengthening typhoons, Japan’s islands adopt renewables 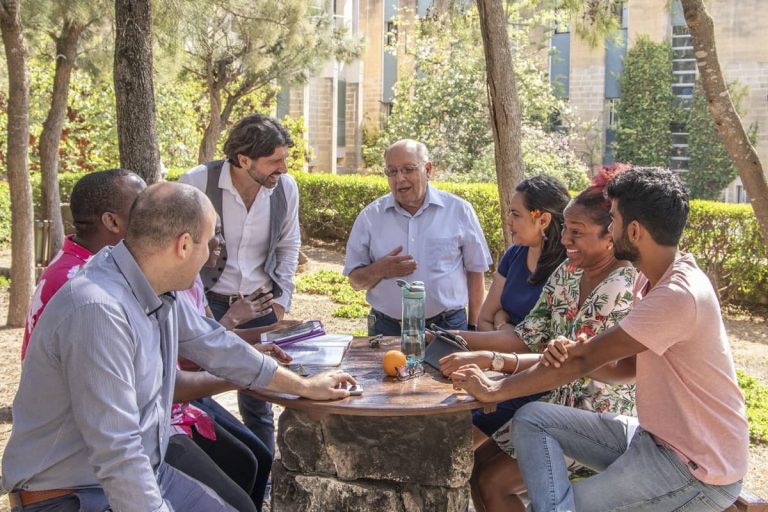 Study fully online or blended for a Master by Research or PhD in Islands and Small States Studies. 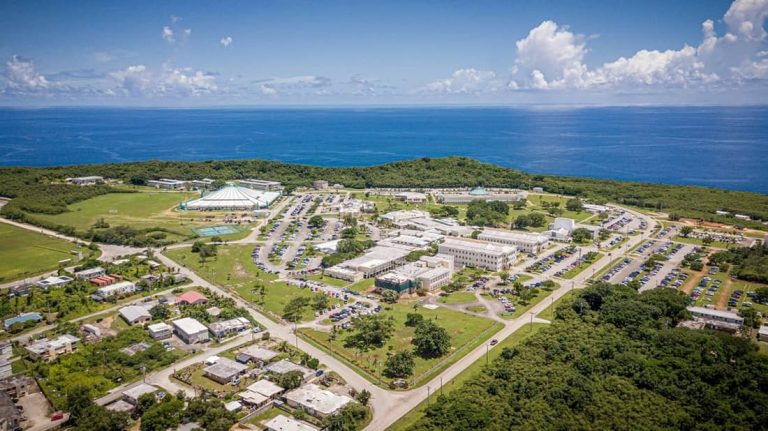 The Role of Academia in the Sustainable Development of Islands

Invasive Species in the Caribbean 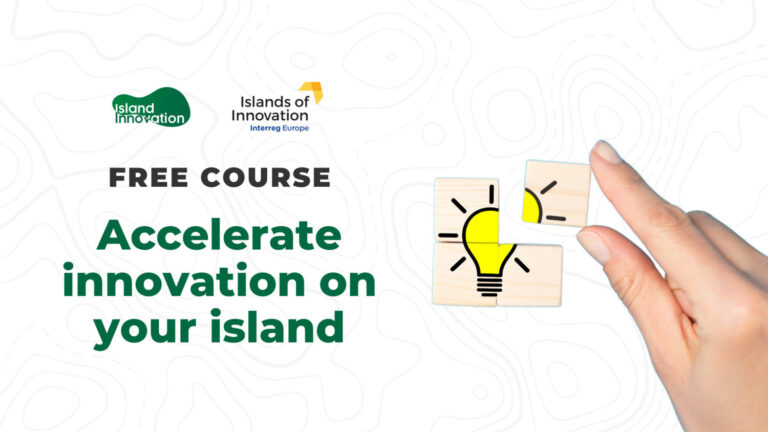 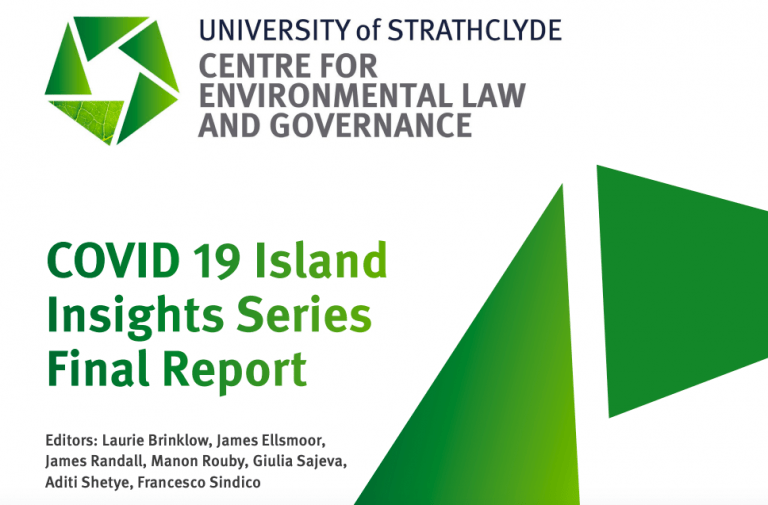